questfox has been successfully updated 10 days ago.
User feedback has been overwelming. Thank you so much.

The CREATE section is now up-to-date and more than competitive in terms of technology and usability.

A bunch of wizards helps you to create questionnaires much quicker than before. 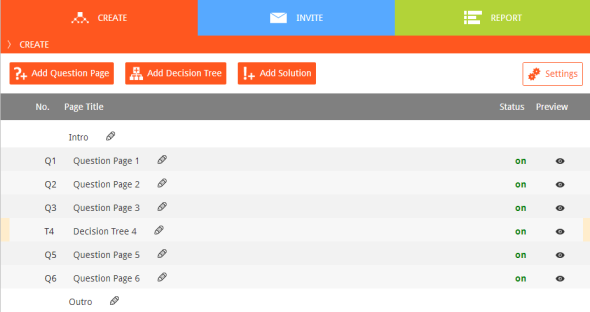 questfox remains one of the most powerful tools in the MR industry. Just access to settings has been re-defined.
All the specific settings can be found nowadays under the settings button in each section.

The INVITE Section received some major functionality updates. More connections to social media portals are integrated as some more professional market research companies have been directly integrated. The connection to Salesforce called crmfox is a major reason to use questfox. Some functions in sending and tracking invitation emails have been improved. Design of emails can now be done in HTML.

The REPORT Section received a clean-up concentrating on 4 major tasks that our users perform. In the year 2014 users will experience some more changes in this section.
A major improvement is the new and freshly formatted EXCEL-Export, which now comes with full formatted reports in the most recent XLS format. 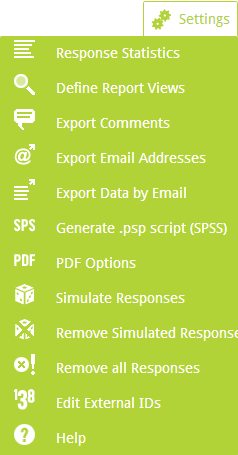 In the next weeks questfox users will experience some more graphical improvements, which will be integrated little by little.

Thank you for your marvelous feedback. Hoping to create more nice surprises for you soon.