In addition to the already existing Maps, questfox is now offering a graphical version of South Africa.

The map is available as a new question under maps

No more Excel, SPSS or other charting tools needed with questfox Instant Report

Forget about Excel or other charting tools. The creation of charts from live research projects has never been easier.
questfox Instant Report is charting live from questfox Data.
questfox now allows you to use a set of standard procedures for all kinds of charting like 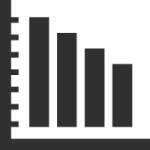 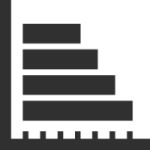 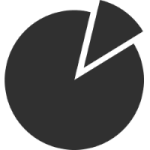 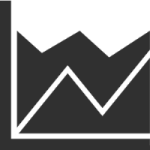 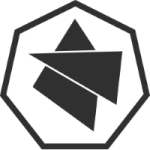 And coming soon: The Tag Cloud

questfox can produce any kind of chart based on your questfox research data.
Very important: questfox offers a comparison of data groups in the charting.

One thing questfox still cannot do automatically: Make sure, that your data representation makes sense.